23 Best Gifts for NASCAR Fans in Your Life

This post may contain affiliate links. You can find the full disclosure here.
29shares

Is NASCAR race day an all-day event for someone in your life? You’ll find some awesome gifts for NASCAR fans (all official NASCAR gear) in your life.

The flashy cars. The rivalries. Cheers from the grandstands. Stage racing. That iconic vacuum-belt-wheelie sound as the cars whiz by on the racetrack. 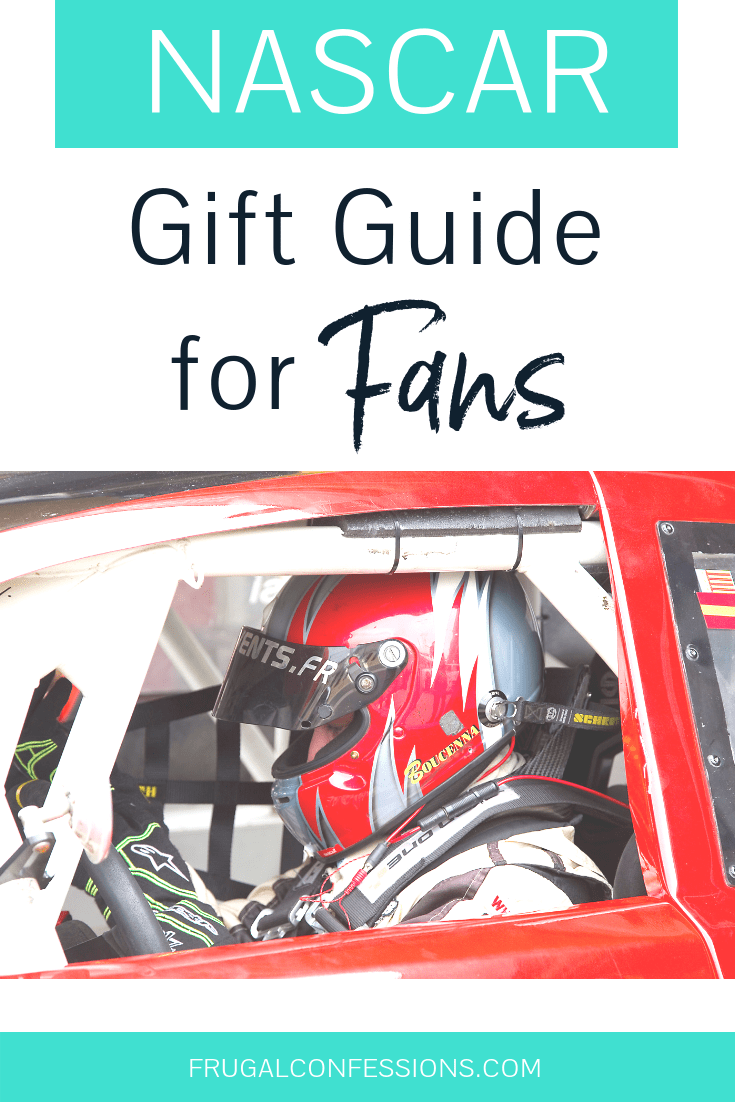 NASCAR is a huge sport – just the term itself gets over 2.2 million searches in Google each month.

There are some diehard NASCAR fans out there, and you probably know one.

Maybe they’re not a member of the Official NASCAR Fan Council (yet), but they sure as heck enjoy their race time.

I’m going to help you buy auto racing gifts for NASCAR fans in your life by curating a list of fun NASCAR gifts that will both satisfy their curiosity about the sport’s history, give them more info to talk about with their NASCAR pals, and show off their pride for the sport.

In this section, you'll find my #1, best, picks for the NASCAR fans in your life. You'll find the kinds of gifts they'll be proud to display around their house, car, garage, office — you name it.

You already know YETI delivers a sweet product — why not pair it with your fan's favorite NASCAR driver?

People who are fans of something love to show it off, with pride, in the form of officially licensed gear. I’ve got a few picks for you to make that a reality for your NASCAR fan.

A NASCAR calendar will help your fan learn lots more detail about each of tracks ahead of game day. Tracks include: Daytona International, Auto Club, Watkins Glen International, Talladega, Martinsville, Darlington, Homestead Miami, Michigan International, Phoenix International, Kansas, Richmond International, and Chicagoland. There’s also a race tracker with blank lines that your fan can use to fill in each winner from the races throughout the year.

NASCAR Gifts that Give Your Fan Behind-the-Scenes Action

It’s time to help your NASCAR lover geek out on the sport! Here are gifts that will help them learn about the history + how it all works. You’ll be building a behind-the-scenes for them.

Gifts for NASCAR Fans #7: Learning the Physics of NASCAR

Get all your NASCAR lover’s favorite questions + curiosities about the sport answered by a real physicist. Like, why don’t the cars have mufflers? What is bump drafting?

Don’t worry – no prior knowledge of physics, chemistry, or auto-racing is necessary. Check out The Physics of NASCAR: The Science Behind the Speed by Diandra Leslie-Pelecky.

Follow the building of NASCAR starting from its moonshining days, all the way to the billion-dollar industry it is now. The NASCAR: The Complete History 2017 Edition, Auto Editors of Consumer Guide is chocked full of visuals, stats, and insights into NASCAR culture.

Gifts for NASCAR Fans #9: Driving with the Devil

Really drive into the colorful past of NASCAR, which takes place in rural, Depression-wracked South. Hint: There’s moonshine, there’s racing, and there’s Ford V-8’s. Driving with the Devil: Southern Moonshine, Detroit Wheels, and the Birth of NASCAR, Neal Thompson

Keep your fan entertained and satisfy their curiosity with a wealth of NASCAR trivia they can use with their NASCAR buddies in The Official NASCAR Trivia Book: With 1001 Facts and Questions to Test Your Racing Knowledge.

Do you have an Earnhardt family fan (or are they curious about the Earnhardt family)? 110 people gave this read an average 4.5 stars, likely because it really goes deep into this car driving dynasty, as well as their personal struggles (such as the struggles of being a celebrity).

Gifts for NASCAR Fans #12: The Ghosts of NASCAR: The Harlan Boys and the First Daytona 500

Did you know that the winner of the first Daytona 500 is actually a debated topic? In The Ghosts of NASCAR: The Harlan Boys and the First Daytona 500, NASCAR enthusiasts can read all about it.

Many NASCAR fans don’t just love the sport – they love cars in general. So, here are gifts to help them make the most out of one of their prized possessions (their own car!).

I got one of these windshield snow covers for my mother, and she loved it! The nice thing about this particular one is that it doesn’t have the magnetic strips, which have been shown to strip car paint (ouch!).

Every car owner has documents; only certain car owners choose to keep them organized in a deluxe holder.

Other notables to add to your list? Well, if this is for a spouse or loved one, then I’d definitely check out The Dating Diva’s Cozy Car Kit. You can also use their Car Treasure Hunt to hide your gifts for NASCAR fans and let them discover them. Another idea is to create a NASCAR gift basket by purchasing a few items from above, and putting them in this car trunk organizer. How fun is that? 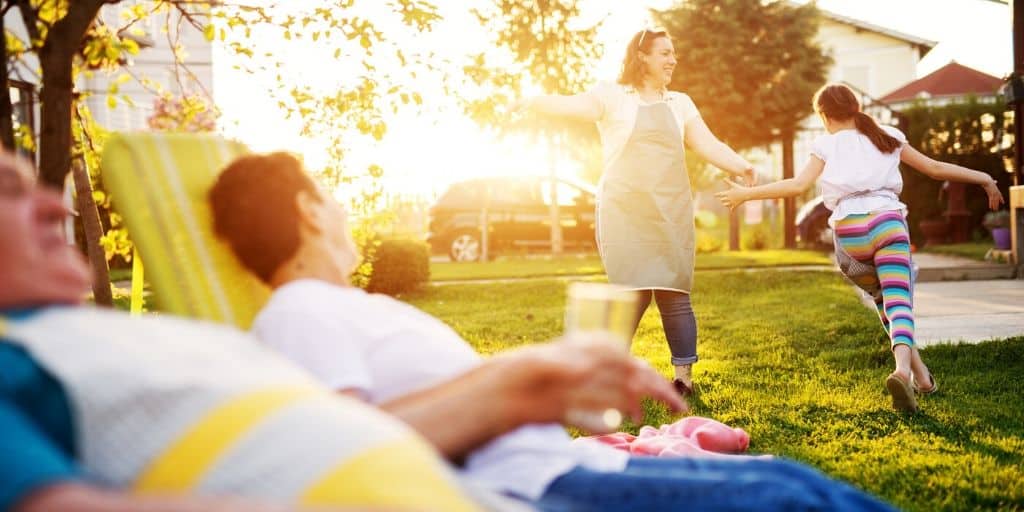 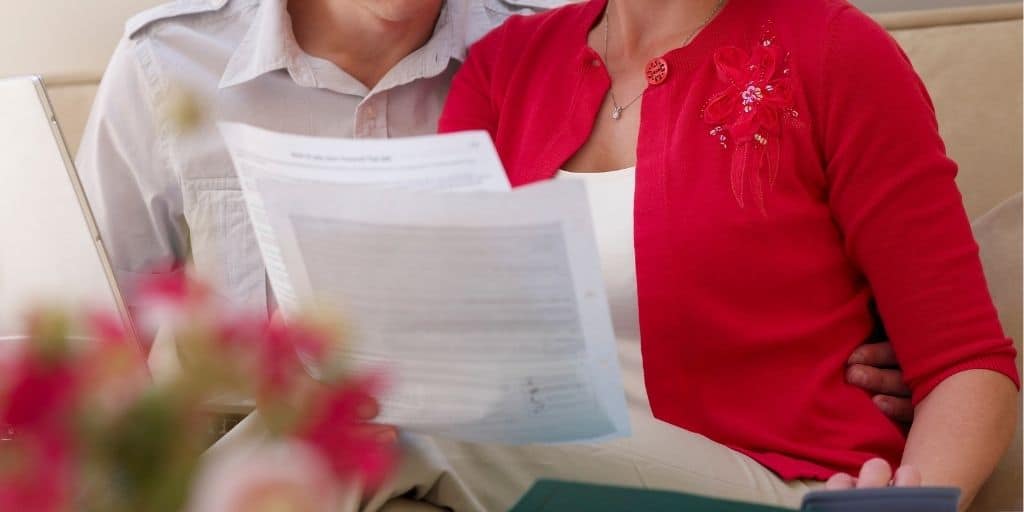 How to Fight Property Taxes (We Saved $612 Using these Tips)
Read Next Post →
Click here to cancel reply.

I see you don't monetize frugalconfessions.com, don't waste your traffic, you can earn extra bucks every month with new monetization method. This is the best adsense alternative for any type of website (they approve all sites), for more info simply search in gooogle: murgrabia's tools