This post may contain affiliate links. You can find the full disclosure here.
20shares

Getting gazelle intense on your debt payoff will help you to pay off your debt years earlier than your creditors want you to. 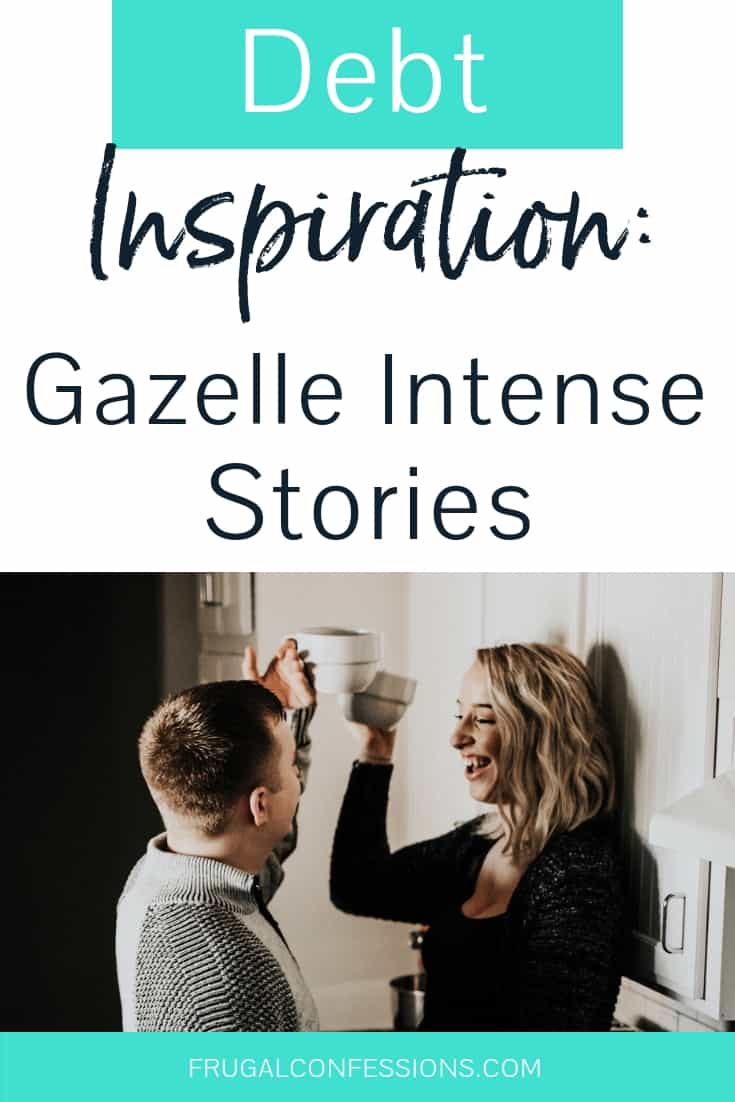 All over the country, people have gotten “gazelle intense” when paying off their debts, thanks to Dave Ramsey.

We’re not talking about servicing their debts by paying the minimums due each month — that will get you out of debt, but not very quickly.

Rather, we're talking about people obliterating their debts YEARS ahead of when the creditors want them to be paid off.

This method worked so well for us, that I want to really dive into what gazelle intense means, gazelle intensity ideas to inspire you, and how to sustain motivation throughout your own debt payoff journey (because let's be real — it can be hard to stay the course!).

First of all, what exactly does it mean to be “Gazelle Intense”?

Dave Ramsey calls an attack on your debt “getting gazelle intense”. In nature, the gazelle can outmaneuver the fastest animal on dry land: the cheetah. When you can outmaneuver something and not merely outrun it, then you will conquer it. It's going to the extreme in order to pay your debt down as quickly as possible.

The typical (and very effective) ways people have paid amazing amounts of debt down early is by going on cash-only diets, cutting back to the point of slight irritation, and throwing any extra cash that comes their way towards their creditors.

But today I am not looking for typical. I am looking for extreme. What are some examples of extreme ways people have gotten gazelle intense and melted their debts away?

Stories Showing Debt Can Be a Rewarding Motivator

When climbing out of debt, you need some mega motivation. It gets tough, so I want to show you that where you are RIGHT NOW is an opportunity that can boost your entire life forward.

Here are inspirational stories of people who found themselves in bad financial situations, and not only worked gazelle-intense hard to climb out of debt, but at the same time, stumbled upon what they were meant to be in life.

How to Stay Gazelle Intense

Getting started with your gazelle intense debt payoff is often easier than staying the course. That's because whenever you start something new and exciting, you have greater enthusiasm to do it.

And the end is really exciting, too — after all, the prize is near!

But what about the middle parts, when you grow a bit tired of living extreme frugality, and you're wondering if you'll ever get there, or if it's really worth the efforts.

Here are ways for how to stay gazelle intense when you want to give up:

With my husband and I being non-mortgage, debt-free since September 2010, I can honestly say that it is still the best policy to stay away from debt all together if you can.

But let’s face it, life is not always perfect and our choices which may be good at the moment are not always the best for our future. So if you find yourself in debt, use it as motivation. You never know where you will end up when the force of determination and necessity are with you.

There are many solutions out there for climbing out of debt. And while you're IN Debt? Well, just keep swimming. 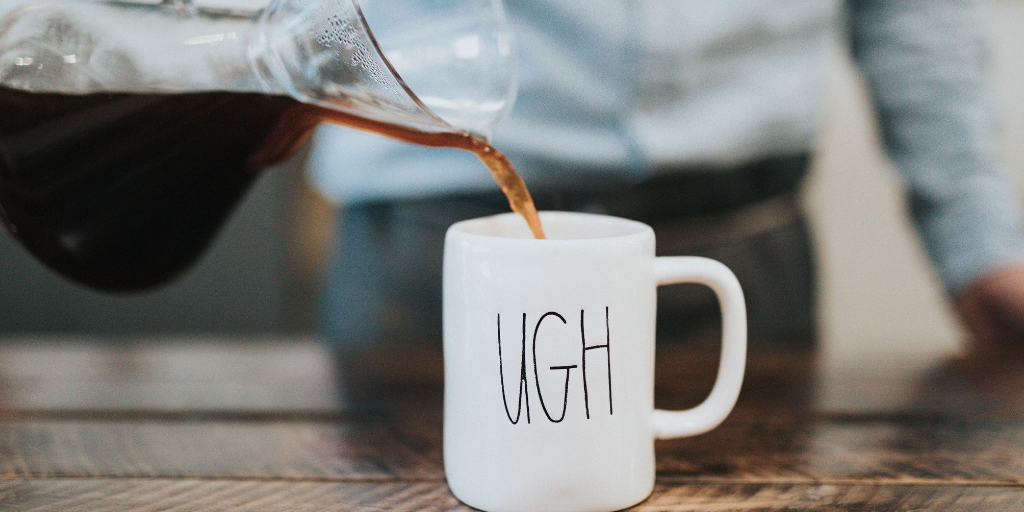 What to Do After Being Scammed - How Do You Report a Scammer?
← Read Last Post 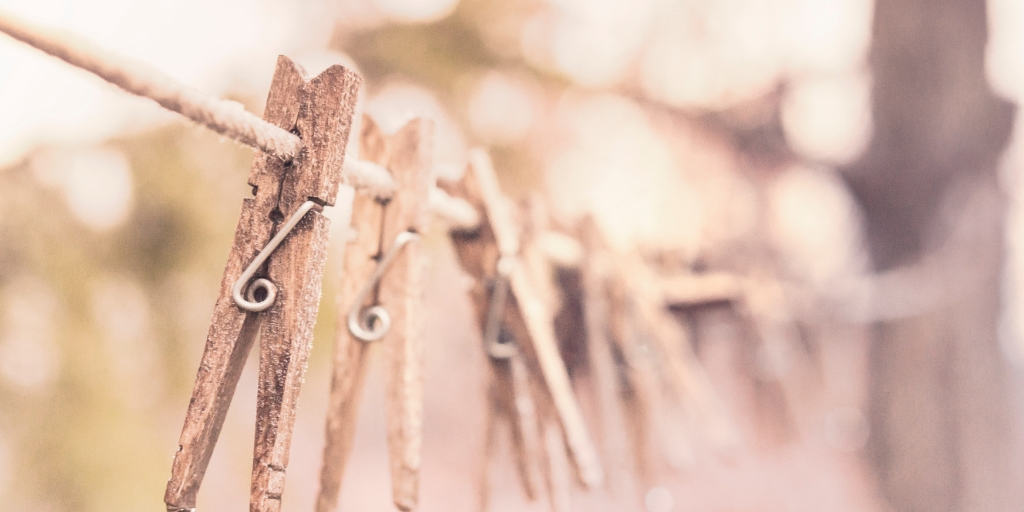 Wow those are extreme, indeed. I remember watching a show on TLC before about "The Worst Tattoos" and there was a guy who accepted an ad during the campaign season and now regrets it. He now has the Mitt Romney campaign logo on his right temple.

Oh wow. I would never tattoo something on my body for an advertisement! At least these guys only painted it on their faces...I wonder how much he got paid?

Way to go on your roommate income! My Aunt in D.C. has had roommates for the last 30 years+. She loves meeting new people and the extra company, and of course has saved a bundle off of rent/mortgage.

Bryce @ Save and Conquer

I think I already mentioned in a comment on another post that we paid off our house in 9 years. Here are some details. House was bought for $350k with 40% down, so $210k mortgage. First loan was 7%, 30 year fixed. Required payments were $1,397, but we paid $1,500 per month. We refinance twice to get down to 5%, 15 year fixed. We increased our payments to $2,000 per month. Required payments after second refi were only $1,265. When mortgage got down to near $50k we paid it off from savings. There wasn't much of a mortgage interest deduction at that point.

I was very surprised last year that we had no interest write-off on our taxes...we had to take the standard deduction. I'm thinking that might be greater motivation to pay our mortgage early, but we aren't decided yet. We still have 14 years on it.