Military Love Letters for Him (That Will Help Grow Your Relationship!)

This post may contain affiliate links. You can find the full disclosure here.
452shares

Military love letters for him that will keep the two of you connected, and give him motivation + inspiration while he's so far away from home. These worked wonders while I dated my husband, who was stationed 7,000 miles away!

You may not know this, but I met my husband while he was a Cryptologist in the Navy. He was stationed in Japan, and so the first three years of our relationship took place over thousands and thousands of miles apart.

We used to joke that it would be wonderful to get on the same continent as one another, let alone in the same time zone.

We are proof that relationships can survive the military — 7 years later, we married, and now we live in Houston with our 3 year old son.

Still, I remember how hard it was to sustain a relationship with someone in the military.

That's why I created this article — to help with maintaining and growing a relationship while one of you (either the husband or the wife) is deployed.

Pssst: In a long distance marriage? If you’re married and/or sharing finances with your long-distance partner, then you’ll definitely want to pick out a couple’s budgeting app. These will make your life that much easier!

Initially, my boyfriend (now husband) and I had three months of uninterrupted bliss together in Japan — where we met while I was studying abroad in 2003.

Once I returned home, we saw one another once every three months for a few weeks at a time.

During the day I wrote emails to him, then I would excitedly wake up the next morning, knowing that he had sent me emails while I slept. We spoke to one another on the phone several nights a week. Our conversations centered around learning about each other’s day-to-day experiences, talking about memories of Japan together, and counting down the days to when we would be reunited.

What really sustained us and our relationship throughout those years was our handwritten letters.

Emails were wonderful for day-to-day, especially since letters would take anywhere from two weeks to several months to arrive (we learned to number our letters because sometimes they would not show up in chronological order).

Hearing each other’s voices was the best, but speaking to one another everyday was not financially viable.

It was the letters that made all the difference — knowing that the other person had handwritten thoughts onto the same paper that is now in your hands.

We didn't just send any old letters (though those were wonderful to receive as well).

Instead, we put a lot of thought into ways we could enhance the letters.

What else could we send along? How could we make our letters more engaging, so that we could build our relationship together (even while 7,000 miles apart — yes, you can actually build your relationship while apart. Here's one of my favorite long distance relationship dates we used to have.)?

I thought I would share with you all of the ways we found to sweeten up our letters, plus ways I've thought of since.

Pssst: you'll definitely want to check out my article on long distance relationship gifts. And the section on “fun challenges for long distance couples” found in this article.

Love Letter Tip #1: Sweeten Up Your Letters with a Personal Touch

Any way I could find to sweeten up my military love letters for him, I would.

Now we're starting to talk about how you can actually engage with each other, by experiencing something together through your military love letters for him.

Include a Mad Libs sheet (store bought  — here's Adult Mad Libs all about relationships/dating — or make your own) and the next time you are on the phone you can fill it out together.

Purchase a mini notebook. Write one secret about yourself that you haven't told anyone (or that you at least haven't shared with him). Then you send him the mini notebook, and he does the same. Mail this back and forth until you learn lots of little (or big) secrets about each other that no one else knows.

Play a questions game. In each letter include a separate sheet of paper with several random questions on it for your beau to fill out and return with their next letter. You're gong to LOVE receiving those answers!

Set up an online scavenger hunt for them.

Write a message in invisible ink.

Love Letter Tip #3: Grow Your Relationship, One Letter at a Time

Relationships that are in-person and NOT thousands of miles away have a leg up on yours — frequent visits with each other means things tend to grow quicker and more naturally.

Lingering conversations on park benches, engaging in experiences together, and candlelight dinner dates are not exactly at your disposal. Not right now, anyway.

So, you've got to get creative — you want your relationship to grow + thrive, right?

You'll love these ideas for how to not only keep in touch, but actually GROW your relationship, one letter at a time.

So, you found out your boyfriend/girlfriend/fiancee/spouse is getting deployed.

Can I just say, my heart goes out to you.

I clearly remember going through this while dating my navy sailor, all those years ago. Even in those first three months that we had together (living within an hour of each other in Japan), he went underway (out to sea) for three weeks. It was our first taste of being apart — and I knew rougher seas were ahead for us.

I remember meeting him outside of base with a homemade welcome sign I had made him. What a sweet reunion (the shortest time apart we ever had — the rest were 3 months to six months long).

We weren't married, nor did we have kids at the time. I can only imagine how much harder deployment becomes if you guys are!

Here are some ways to encourage + engage your military beau, while he's deployed:

I would love to hear your ideas for adding that little extra somethin' to your military love letters for him! 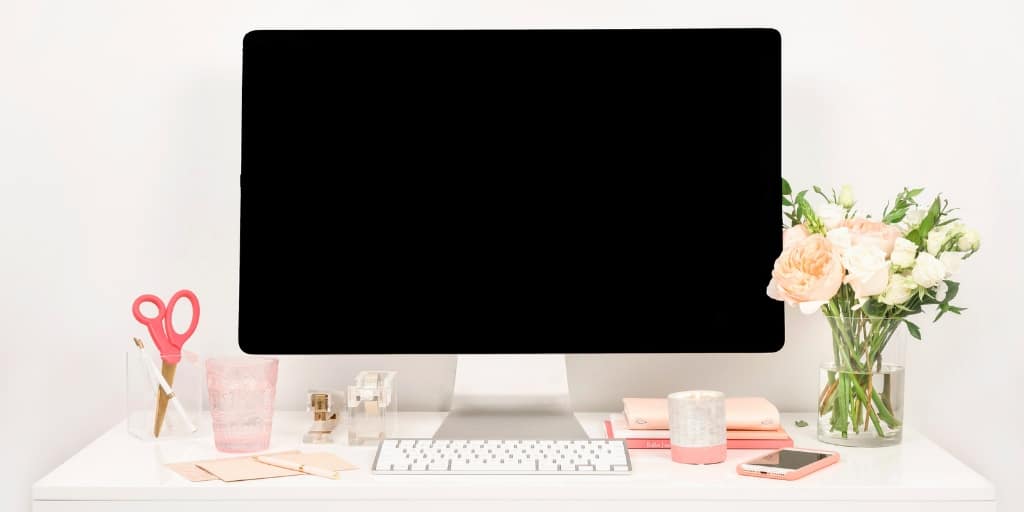 How Do You Shop for Electricity? How to Switch Electricity Providers
← Read Last Post

Can You get Free Money Towards Your Savings Goals?
Read Next Post →
Click here to cancel reply.

Hi! Can you please include females when you refer to a deployed spouse? I came here looking for ways to support my husband while I am deployed.

Great point! Thanks for reaching out, and for serving, Katelin:).