Are You Overexposing Yourself with Your Debt Repayment Strategy?

This post may contain affiliate links. You can find the full disclosure here.
60shares

Don't use a debt repayment strategy blindly — even if it's from a financial guru — because it could lead to overexposing your family.

I love a good debt-payoff story.

That's 30 different debt-payoff stories. And I probably could have kept on going.

These are people who, mostly, were gazelle-intense about their debt payoff strategies. They did some crazy things that resulted in some crazy goodness: reaching the debt freedom promised land years earlier than their creditors wanted them to.

Yet some of them − myself included when we decided to gut our $7,600 savings account to pay down the remainder of my Sallie Mae student loan debt − got downright lucky.

Lucky that something big financially didn't happen to them while they had exposed themselves to the wilds of Africa.

Let me explain what I'm talking about.

Debt Snowball Method: Getting Gazelle Intense Exposes Yourself + Your Family

The idea behind invoking the intensity of a gazelle into your debt repayment strategy is that you will get to the other side much more quickly (especially since they can run up to 55 mph!).

Your job after that is to quickly save up an additional 3 to 6 months of living expenses in an emergency fund.

In the meantime, you're supposed to have saved up $1,000 to stave off any small emergencies while you've exposed yourself in the vast wilds of Africa.

Step #2: get gazelle intense and pay off all that debt as quickly as possible

Step #3:  mitigate your exposure to those wily cheetahs by beefing up your emergency fund to a more proper 3 to 6 months' worth of expenses

Three Times When You Should Mimic a Sloth's Debt Repayment Strategy

It's a sexy plan, I gotta say.

And we mostly kept to it during our last debt repayment push to pay-off our remaining $25,000 of debt before we walked down the aisle together (though really we used a hybrid between Dave Ramsey's plan and Suze Orman's strategy).

But sometimes, it's not the most sound financial advice.

Sometimes the signs around you indicate that it would make much more sense to use all that extra money you're sending into your debts for something else instead because a nasty financial surprise might be lurking at the next water hole.

Here are three such times I'd like to point out:

I'm all about gazelle intensity. I'm all about paying off your debt ASAP (a lump sum payoff is awesome!). But I'm also smart, and there's more strategy to money than what meets the eye. Think about your own personal situation, and if you get that little feeling in your gut that a herd of jackals is coming around your water hole, well then it might be time to modify your debt repayment strategy.

Other Debt Elimination Strategies to Consider to Become Debt Free

As mentioned, my husband and I used a hybrid approach to our debt payoff strategy. It really worked well for us, and I suggest you also create a mix of your own debt repayment strategy based upon what's available.

Here are the other debt elimination strategies for you to consider when getting out of debt:

What: Detach yourself from the emotions of debt and pay off debt in the most logical, interest-saving way using the Avalanche strategy. You simply pay off your debts in the order of highest to lowest interest rates, regardless of the balance amounts (look on your credit card bills for an interest rate – or call your creditors).

How this Strategy Works: Pay minimums on every debt owed. Throw any extra cash toward the amount of debt with the highest interest rate. Once you knock that debt out, you then take all of the extra money + minimum payment amount you were throwing towards the first debt, and roll it into the payment of the next highest-interest debt (thus creating an avalanche of money as you travel down your debt payoff list).

By doing this, you will get rid of your most expensive debt first, giving less of your hard-earned money to creditors in the form of interest paid.

What: You’re in the heat of August. Perhaps the A/C isn’t keeping up, or you are on the last quarter mile of a jog. Either way, it’s hot. You take your hat, a note pad, a fan, or whatever physical object you can find and fan your face. It feels better, even briefly. Yet you’ve undoubtedly heard that doing so — fanning yourself — does not cool you down because the benefits are absorbed by the energy it takes to do the fanning. You continue flapping away anyway. Why? Because even though scientifically speaking flapping air into your face makes you hotter, not cooler, it provides instantaneous relief.

Paying down debt using the tsunami strategy works the same way. It’s not about the math; we all know 2 – 3 = a negative number, and most of us make enough income to permanently take us off of the debt treadmill. Yet millions of Americans are in debt. Why? Because for many, it’s not simple math. It’s a mental and emotional game.

How this Strategy Works: Pay minimums on every debt owed. Then figure out shedding which of your debts will give you the most lift and will relieve you of the most emotional pain (could be a debt from an ended relationship or marriage, from a family member lording it over you, business line of credit on a business idea that sunk, paying on a car that was wrecked, from a big mistake, etc.). These emotionally-charged debts become the ones you tackle first, no matter what the balance amount nor the interest rate is compared with your other debts.

Offloading some of this emotional baggage — gaining instead validation, repaired relationships, and all of the other things you feel you are lacking because of these particular debt obligations — will give you the strength and hope you need to tackle the other debts when the time comes.

After you list the debts that have caused you pain and there are no others that bother you, list the remaining debts in order from highest interest rate to the lowest interest rate. Pay the minimum on each of the debts, and then throw any extra money you have towards paying off the debt that is most emotionally-charged (first on your list). 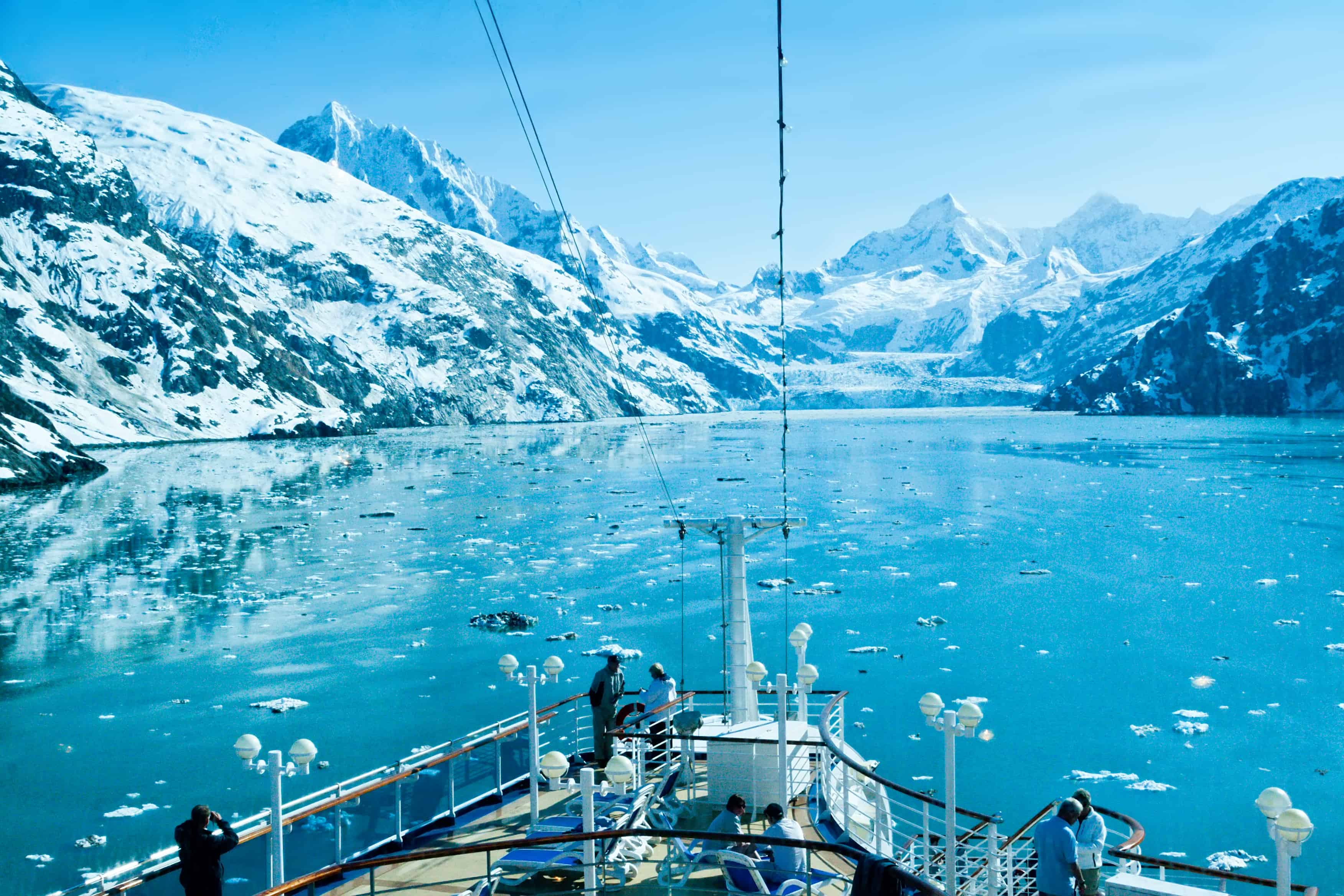 Why I Don't Consider Our 221,456-mile Beater Car Repair a Sunk Cost
Read Next Post →
Click here to cancel reply.