Posted on Last updated: April 10, 2019 Categories Save Me Money

This post may contain affiliate links. You can find the full disclosure here.
0 shares

I've been shopping at dollar stores since I was a teen…but I've started questioning if it's the best place to get a deal. Let me show you what I found.

I remember very clearly when the first dollar store opened up in our small town.

We visited it every month or so for shoes, photo frames, and other trinkets we could pick up for a buck (I still have the recipe holder I purchased from there when I was a teen).

What I have found over the years is that we are all very forgiving of the name of these stores as most dollar stores no longer offer the majority of products for a dollar (the 99 Cent Store excluded).

I guess because of this, as well as the generally smaller-sized items available, I have often wondered just how good of a deal you can get at the dollar store. In fact, I had a theory that dollar stores promote short-term financial thinking to the detriment of our long-term finances (i.e. you spend more per unit than at regular stores, but people keep purchasing items from dollar stores because they can purchase a smaller quantity at a lower price to get them through to next month).

So, I put my theory to the test.

Before taking a look at the cost per unit comparison, I would like you to know that these products were randomly chosen by me upon entering the first dollar store. Also, I am not necessarily looking for a comparison of which non-dollar store cost is highest or lowest, but just a representative non-dollar store cost (which is why I did not list the store’s name, nor did I go to more than one store).

Finally, I did not shop according to sales. Some items could be on sale, others were not — I just wanted to walk in off the street and see what I could find.

The cheapest cost per unit is italicized.

It turns out that my theory is incorrect. Even though you typically purchase smaller quantities of items at the dollar store, the cost per unit still beats a non-dollar store’s cost per unit price most of the time. But this does not necessarily hold true for any dollar store; it appears that the 99-Cent Store has a lower cost per unit than its counterpart, the Family Dollar store. Sales and coupons could make a difference in determining the cheapest dollar store as I often see a $5/$25 coupon in the Family Dollar circular that I have not seen in the 99-Cent store circular. However, I did not use coupons in this experiment and so the chart above does not reflect this.

Cost per unit may not be a factor in your purchasing choices because you might not need very much of a product or you may not be able to use a product before it reaches the expiration date. But for products that you use on a daily basis or for families which use more of a product, cost per unit can shave down costs on non-durable goods over time. Even though you will get a lower cost per unit at the 99-cent store than at a non-dollar store on most products, there are still potential wastes involved with purchasing smaller quantities of items more frequently: gas to get to the store and greater consumer waste (though some of the packaging will be smaller to accommodate a smaller amount of product).

After conducting this off-the-street research, I am now interested in something else: the cost per unit of dollar stores versus the cost per unit from club membership stores (such as Costco, Sam’s Club, BJ’s, etc.). I’ll be working on this next!

Things Not to Buy at the Dollar Store

What are some of the things I bought with my allowance at that Dollar Store in my hometown?

For a few years I was into these canvas white shoes with laces, and so I bought them (probably for about $5 each) every six months or so after each pair was too stained from walking around our farm.

I have always had a fascination with Tupperware and all things organization, so I started a collection of Rubbermaid containers. I would imagine the things that my future would need — say a pitcher for iced-tea, various rectangular storage bins, canisters for sugar/flour/coffee — and I would purchase them one by one and put them in my hope chest for when I was an adult (for the record, that stuff really came in handy a few years ago!).

When barrettes with animals came into fashion for a stint as a freshman in high school, I was able to purchase mine for next to nothing. I also dallied in stationary, photo frames, and the occasional lip gloss.

Everything was pretty much a dollar to two dollars. I had an internal warning alarm that went off if I spent over $2.75 on an item.

I follow the sales ads of several stores each week, and I have begun to pay special attention to the Dollar Store/Dollar General sales ads versus the drugstore sales ads.

Of course inflation must be factored in over the past ten years, and these stores do offer a much larger number of brand name items than before, but it still seems a bit expensive (apparently Dollar in Dollar Store now stands for more than $1; imagine how high the Dollar in the store name will represent in 30 years!).

I want to make sure that even though there are very few “dollar” items within the Dollar Store anymore, that the store still offers a comparable amount of savings in proportion to what can be found at other stores.

To do this, I looked at the sales flyers from five separate weeks in the last two months and made direct comparisons of the same products (where the ounce size or pill count was different, I calculated the per-pill cost, or per-load cost).

Also, please note that I could only compare like products, so if a product was on sale in the Dollar Store for a certain week, but not on sale in either of the other stores, then I could not do a comparison.

I did not take coupons into consideration. Finally, if any Extracare Bucks, or Register Reward dollars (both of which you can use like real money in CVS and Walgreens’ respectively) were part of the deal, I subtracted that from the price before calculating the cost per unit.

Take a look at what I found (the lowest cost item is in bold):

While the Dollar Store had lower prices on a few items (Folger’s coffee, serenity pads, Charmin toilet paper, etc.), it appears that if you are looking to buy brand name items, you are better off shopping the sales at drugstores.

Who would have thought that? This is what I have been suspecting in recent years, so I am glad that I did this comparison in order to confirm it. I just hope that people who are truly struggling are aware that the name of a store can be deceiving. 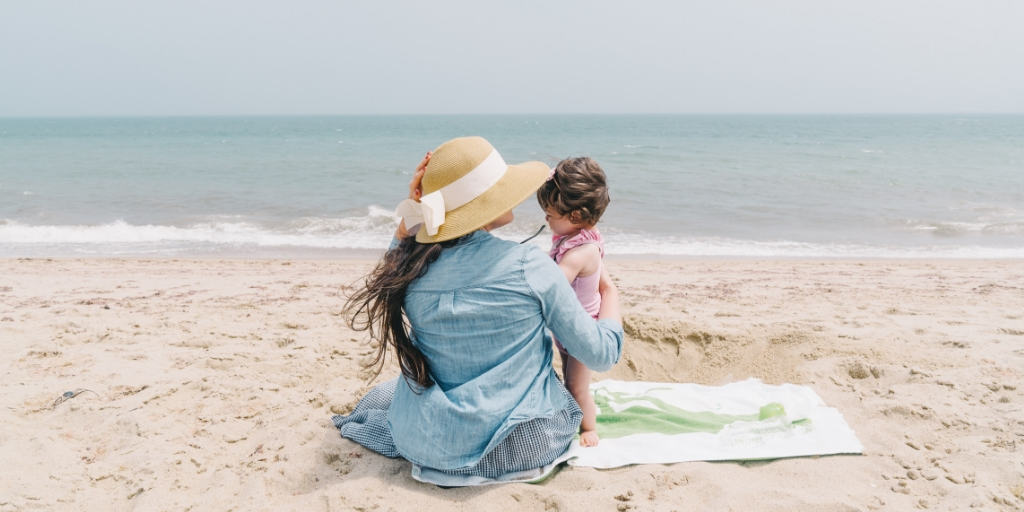 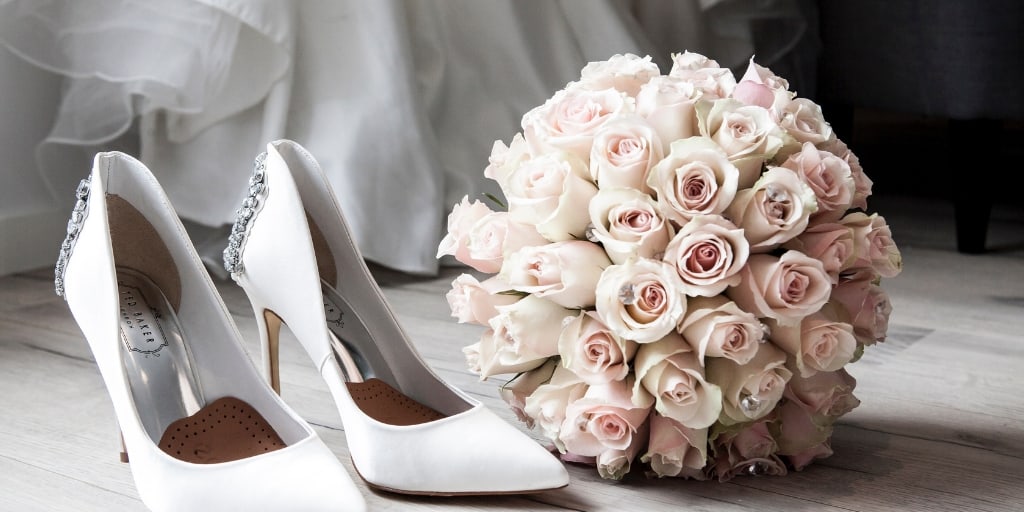 How to Cut the Cost of a Wedding (19 Budget Wedding Ideas)
Read Next Post →
Click here to cancel reply.