Should You Buy New or Used Cars? | Frugal Confessions - How to Save Money Skip to Content

New Car Vs. Used Car: Why We Will Buy Used

This post may contain affiliate links. You can find the full disclosure here.
19shares

Wondering should you buy new or used cars? I’d like to show you our own history with buying used versus when we bought new to help you decide.

Should you buy new or used cars?

For us, I can easily and decisively say that all of the new cars we purchase in the future will be used.

In fact, all of the cars I’ve ever purchased in my entire life have been beater cars – only recently did we purchase a moderately-priced used car with 66,000 miles on it (the least amount of miles I’ve ever seen!).

But perhaps you’re used to having a monthly car payment. Or perhaps you’re very concerned about your car’s reliability, and certain that a used car will break down on you.

Let’s discuss a few reasons why you want to buy used instead of new, with a few digits + personal experience to back it up.

Psst: you'll definitely want to check out our update, where we became a one-car family for 2.5 years!

Vehicle Purchase as a Percentage of Income

My father has always told me that a car is meant to get you from Point A to Point B. That is sound advice. The purpose of a car is not to be an extension of our homes (although we are spending much longer commuting than we used to), to show off to coworkers and friends, or to produce concert-quality music through the speakers; the purpose of a car is to safely deliver you to your destination.

Below I’ve listed the top 5 selling cars for 2017 as well as their MSRP price. The list is a little vague in specific car (for example, what bells and whistles were included?), so I chose the lowest priced car in each category I could find.

Over 30%! In case you weren’t aware, this is the MAXIMUM amount of your income you should be spending on your housing, not on a vehicle.

The most expensive car in the list (Number 4 at $23,070) is 38.2% of a household’s annual income, pre-taxes. Since most people do not purchase their cars in cash, let’s take a look at the percentage of household income on a monthly basis – because that really means something to us, right? Using the median income minus 15% for federal taxes, monthly take home pay comes to approximately $4,273.80 (this will vary by household and state). An estimated monthly payment on the cheapest car above at 4% interest for 36 months is $546. This is approximately 12.8% of the median monthly budget. The most expensive car on the list at the same loan terms would be at $681, or approximately 15.9% of the median monthly budget.

And guess what? This cost doesn’t include the gas you need to put into the car, the insurance you pay each month (and this will be higher than a used car), or any other maintenance.

That leaves a lot more room to save for retirement and other pursuits!

Disadvantages of Buying a New Car

Most people understand the advantages of buying a new car – that you’ll look great driving it around, everything works, you likely have many, many miles to go before you need to do serious services to it, and you have greater reliability.

So, let’s instead focus on the disadvantages of buying a new car.

With a used car, the first owner takes the most of the car depreciation hit. But if you are the first owner…well then, you’ll have to just take this one on the chin. Most cars depreciate in value the moment you start driving them on the highway by an astounding 10%, followed by another 10% in the first year alone. CarFax reports that you typically lose another 15-25% in value each year, over the next four years.

Hint: It’s a great idea to be on the buying end after all that depreciation has come off!

If you can pay for your new car in cash, then my hats off to you! That is great. But most people will need a car loan to cover the cost, which means they’ll not only have to pay interest on top of the cost, but they’ll have to insure the care with full coverage (which costs more).

Not to say that you shouldn’t use comprehensive insurance; but it’s nice to have the choice if you want to instead of it being stipulated because you don’t technically own the car (the bank does).

Speaking of more insurance costs, your plan will cost more anyway because there’s a direct relationship between the value of your car and the insurance premium you’ll pay.

Advantages of Buying a Used Car

Now, let’s look at some of the advantages of buying a used car.

It follows that if the value of your car is lower, the cost of your insurance premiums is lower. In fact, you might just choose to self-insure – keeping enough in an emergency fund or car maintenance account in the event of an accident – and just carry liability only insurance to cover you in the event that you injure another person or another car.

Advantage #2: You Don’t Need to Worry about Small Blemishes

With a new car, you’re starting from the best. So, every little scratch or dent is going to be like a punch to your gut. But with an older car? Well, they already have a little “character”. If something else happens that is minor? You probably won’t sweat it.

Advantage #3: Lower or No Interest Payments

With used cars, you can either afford to pay for them in cash, or your loan is lower anyway so you’ll be paying less in interest overall.

Is it Worth Buying a New Car? Our Own Experience.

Now I want to share with you our own experience with buying a new car versus a used card.

You see, my husband bought himself a brand-new Ford Mustang in 2007 as his gift to himself for getting out of the Navy.

The car lasted for 10 years (it would have lasted us longer, but it flooded in a flash flood here in Houston, just three weeks after our other car flooded in Hurricane Harvey).

Here’s some states for you:

Given all this information, I can estimate that to run this vehicle, it cost a total of $1,775.95/year (and that doesn’t take into account the extra gas or the extra insurance costs to us compared with a beater car).

Granted, if we could have held onto the Mustang for several more years – which had been our plan – then we probably would’ve gotten that number down some.

So, if you purchase a new car and hold onto it for 15-20 years? Well, now you’re talking. Of course, at that point, you’ll be driving a beater car, anyway!

When you compare this with the beater cars we’ve purchased from between $1,500 – $3,500 that have taken me through the last 16 years…you start to get the picture. Even with extra repairs on the beater cars, I know we’ve come out ahead money-wise with them versus the new car we hung onto for 10 years.

Since my income has swung wildly from mucking horse stalls to minimum wage to entry-level worker to environmental investigator to full-time blogger in the last 18 years of my life, I do not know what percentage it was of my income; obviously, it's a very small percentage for any person's income.

While owning a used vehicle comes with its own perils—possible breakdowns, not knowing the vehicle’s history, typically no warranty (unless purchasing through certain places), not having that new car smell—it is usually a much cheaper route to get you from Point A to Point B. Because of this, if and when we decide to get our second vehicle, it will be another used car.

Do you purchase new or used vehicles? What has made you decide one way or the other? 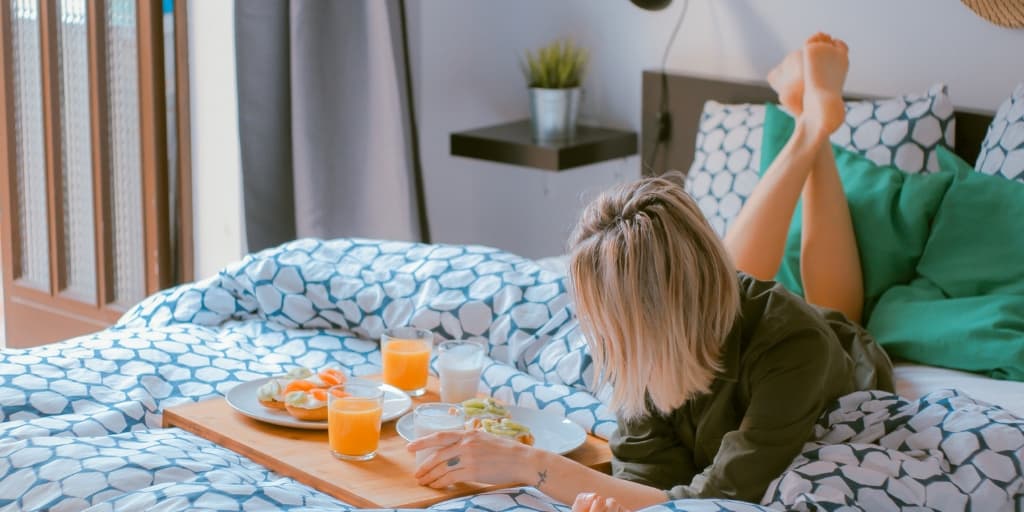 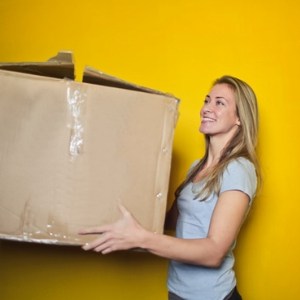 I didn't know that your insurance costs will be lower if you buy a used car. Next month, my wife and I will be buying a car. We'll be sure to consider saving money by looking for used cars.

It is always ideal to try something first before buying it. Used vehicles, most especially, should be test-driven first before purchasing them. Good article. Must read for car buyers.

Thank you for information useful.

I totally agree with your father's saying that a car is simply meant as transportation. I haven't ever bought a new car, and I don't plan to in the future. Cars and trucks lose value as soon as they're driven out of the dealership, so buying a used car, even if it's less than a year old, is almost always going to be cheaper than buying new. Thanks for the article.

Great advice that a car is just to get you from point A to point B. I will often get caught up "falling in love" with a certain car. Yes new cars feel great to drive off the lot, but the money saved on used is worth it for me. I recently purchased a used Civic and am very happy. Thanks for the post.