Disposable Clothing: Are there Circumstances Where it Makes Sense to Buy it? Skip to Content

Disposable Clothing: Are there Circumstances Where it Makes Sense to Buy it?

Has anyone else noticed the disposable clothing lines available at most retailers? These are the toilet paper-thin (and we’re not talking the quilted kind) shirts you can see your fingers through. There’s American Eagle, then there’s the American Eagle disposable clothing line. There’s Gap, and then there’s the Gap disposable clothing line. It seems that each of the mainstream clothing manufacturers has opened up their own line of clothing that is cheap, flimsy, and dead—due to holes, stitching that comes out, and wear and tear in normal washing conditions—by next season. The first time I came into contact with a piece of this clothing was not by choice; I had ordered a razorback tee-shirt on clearance at Urban Outfitters ($4.99). When it arrived, I realized that I could not wear it by itself because of how see-through it was. I had to purchase another shirt to layer with it. So really, it took two shirts to equal the quality of one.

Why the Growing Trend of Disposable Clothing

There are certain lines of clothing that have always been disposable in nature, such as Target’s Merona line—temporary clothing with a trendy flair—Wet Seal, or the clothing line of other discount stores. But now, retailers like Abercrombie and Fitch, American Eagle, Gap, and others which for most of my life have been out of my price range now have their own disposable clothing. You can walk in and spend anywhere from $7.50 to $24.95 and purchase a trendy shirt that you may or may not need to layer and which may or may not last through next summer.

I think there are several reasons why this has developed. The first is the growing value of the “tween” dollar to retailers. When I worked in market research several years ago Tweens were an age group of intense interest in fueling growth in the retail industry. But because they do not have much money of their own, brands need to target them with cheaper items. This also accounts for the younger look and feel of most clothing lines today with their punchy colors, sparkles, short shorts and tight shirts. Another reason for this clothing is the fashion trend of layering shirts on top of one another. I assume at some point manufacturers realized that since people are layering clothes anyway, each piece does not have to be high quality. This has caused them to produce ever closer versions of spider webs for shirts. Finally, as the economy tanked over the last few years, the amount consumers were willing to spend tanked with it and so offering a much cheaper line of clothing has been a means of survival—a product that is cheap to make and will increase turnover during a time when selling has slowed down.

Does it Ever Make Frugal Sense to Purchase Disposable Clothing?

In the past few years I’ve made a point of not purchasing this type of clothing because I get very upset if my new clothes don’t make it through the next five years (at least!) with me. But I’ve given some thought to disposable clothing, and whether or not it is a good frugal choice in some cases. Aside from its questionable impact on the environment, there does appear to be some financial merit in making the choice to purchase this type of clothing. For example, if you are purchasing clothes for children who will grow out of them before the clothing calls it quits. If you are on the path to losing weight and need some transition clothes along the way, then this could be a great option for you as well. Or, if you do not have the money to purchase more quality clothing at this time, then you could certainly fill a wardrobe for a few seasons on the “cheap”. Perhaps you are just looking to update an old wardrobe with a few new punches of color; this type of clothing will allow you to do so cheaply and within the current trends.

Don’t get me wrong, I think it is always better to get at least mid-quality clothing that can see you through to your next stage in life. You can then donate the clothing once it no longer fits you, or pass it on. Also, by purchasing more quality clothing you are ensuring that this season next year you will need to spend less money, thus putting yourself in a sturdier financial position. But there are a few circumstances where it might make frugal sense to purchase disposable clothing and enjoy it…if only until the next time we change the clocks. 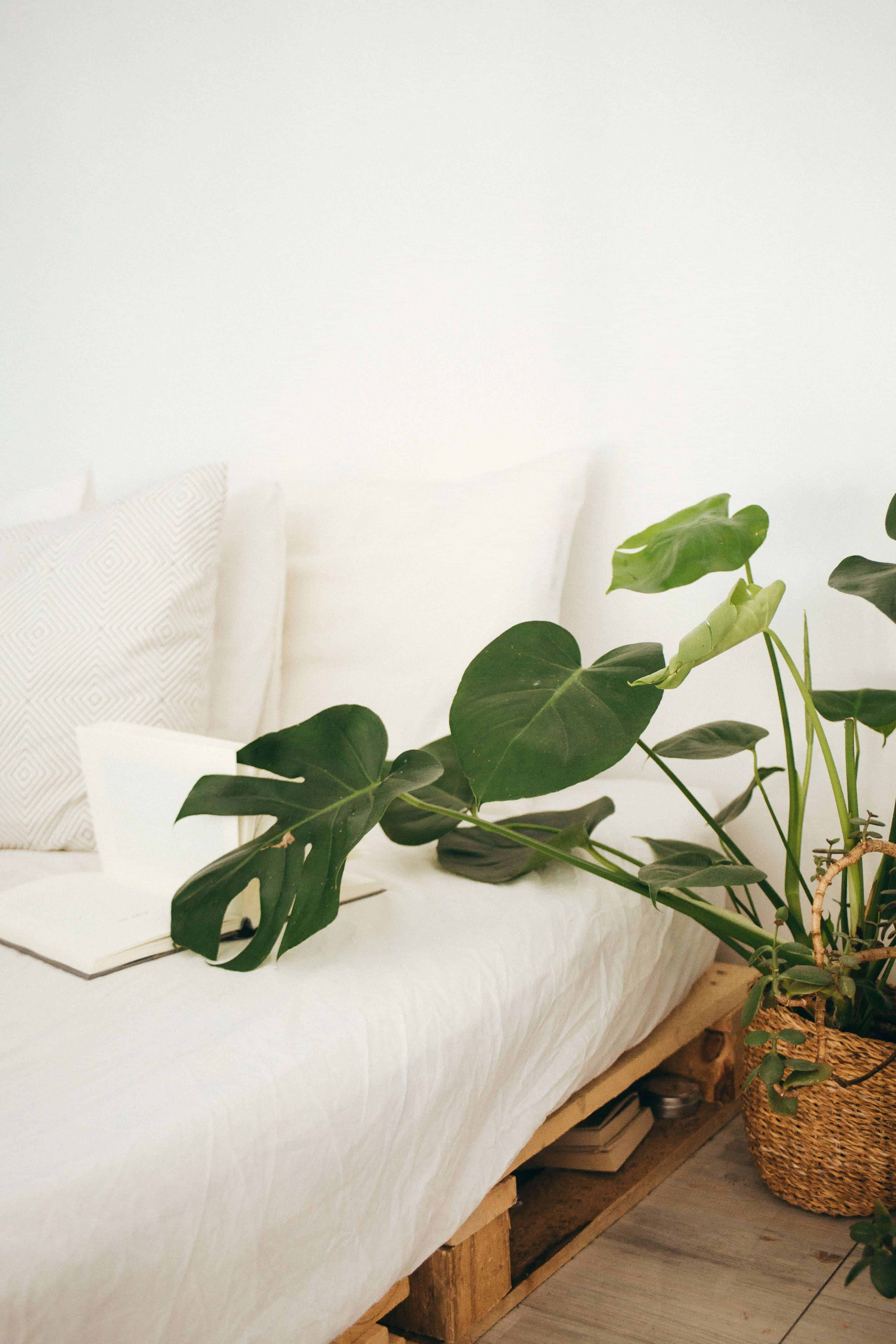 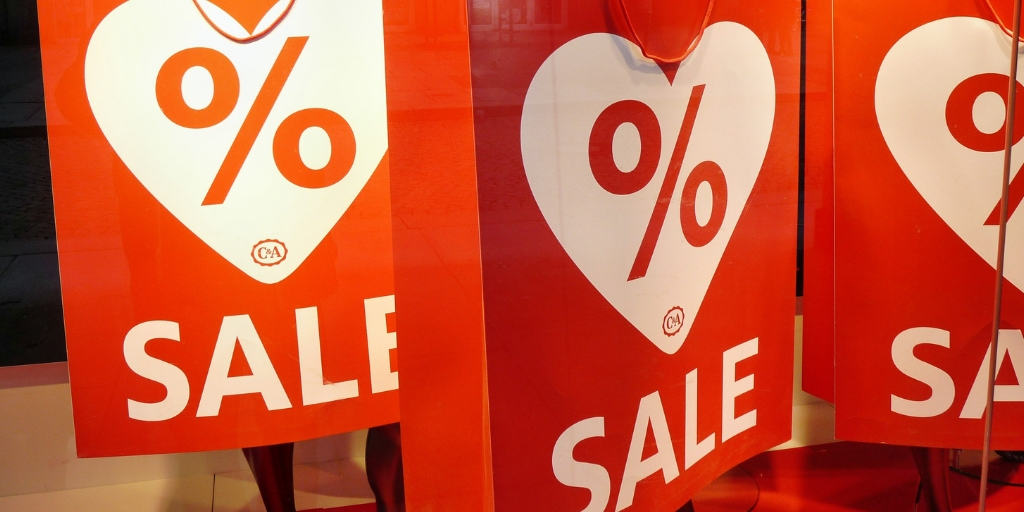 We have been selling disposable coveralls and lab coats into the industrial market for over 20 years....there are times when a person is doing something and they need to protect their good clothing and covering them with disposables works great.

I shop a lot at disposable clothing stores, but look for quality. I have a dress from F21 that has lasted me for almost 9 years. Since we're on a major exercise program right now, my weight is fluctuating, so I'm buying less expensive clothes, but I'll still usually go to a Ross or TJ Maxx and find something of quality. I never know which disposable item may end up being a permanent one.

Is this real true "disposable" clothing?? Or just cheaply made stuff? I can't imaging any company successfully marketing disposable/throw away clothing - it just seems so incredibly wasteful!

Just cheaply made and see-through, so much so that you have to dispose of it within a season or so.

Hey Michelle, I bought some "disposible clothing" a few years ago when I went on a mission trip. It allowed me to pack light and give away my clothes to people who really need it them. By the time I got home all I had left was a pair of flip flops and the clothes on my back.

That would be another good reason to buy "disposable clothing"; I had a shirt I purchased from the hiyaku yen (dollar store) in Japan. It lasted me throughout my trip, and then I gave it away. For a dollar it was well worth it!

Disposable clothing may be appropriate for painting or any other task where you may rauin your clothes. A lot depends on the cost of the disposable clothing. I generally use old clothes for thos instances.

Absolutely--except that I also use older clothing and tee-shirts (that you can't see through:)).