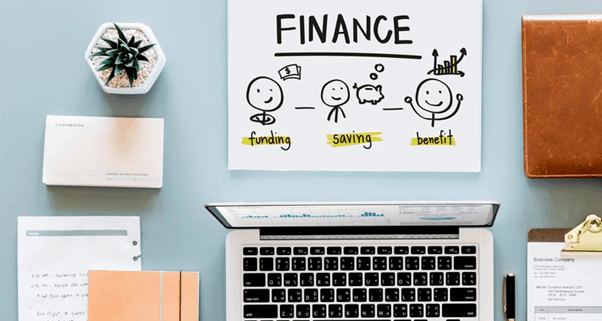 This post may contain affiliate links - it's how we keep the lights on around here.
1shares

This is a guest post from Ben Edwards, who writes about money at Money Smart Life and is also one of the authors of the Debt Heroes book.

The movie The Descendants, which won George Clooney a Best Actor Golden Globe, is about a man, Matt King, who works hard as a lawyer and puts his family a distant second behind his career. However, when his wife is in a boating accident that leaves her comatose, Matt must step up to full-time parenting his two girls.

Meanwhile, he is trustee of his family's trust that controls 25,000 acres of land in Kauai, passed down from the generations from his great, great, great grandmother who was a native of Hawaii and royalty. He and his cousins have decided to sell the land, and everyone stands to make a fortune.

With a lucrative career and a trust worth millions, Matt King still lives a fairly simple lifestyle. His lifestyle, in fact, can teach us many lessons about debt and overspending.

1. Money can't change many of the circumstances in your life.

Matt's wife's coma cannot be reversed simply because he has easy access to money. In fact, money has little bearing on his wife's situation because she has signed a living will. Even if Matt wanted to pay to keep her on life support, she made the decision in her living will to have life support pulled.

If you don't have money, you may think that having more of it (or pretending that you do by spending more than you have and going in debt) will be an answer to your problems. Many of us overspend because we think that doing so will improve our situation or make us happier, but that is rarely the case. Often, the opposite is true; as we spend more and go deeper in debt, we become even more miserable.

Many of us overspend because we think that doing so will improve our situation or make us happier, but that is rarely the case. Click To Tweet

2. If you do have debt, you must forgive yourself, accept the past and move forward.

Matt discovers shortly after his oldest daughter returns home that his wife had been cheating on him and was going to ask for a divorce. Matt is angry at first, but then he sees his own wrongdoings by not being involved with his family. Eventually, he forgives himself and his wife.

If you're in debt, there are probably many reasons. Maybe you overspent; maybe you had medical bills that you needed to pay. Regardless of the reason, before you can move forward to a new financial life, you must accept that you got yourself into debt and forgive yourself. Then, vow to live your life differently. Only when you understand why you went into debt in the first place can you begin to assure yourself that you won't go into debt again once you get out.

3. Financial freedom allows you to make the best decision for your life.

As the sole trustee, Matt makes the final decision about his family's land. Because he doesn't have debt and doesn't NEED the money, he can make the best choice based on what he thinks his ancestors would have wanted him to do with the land.

So often, many choices in our lives are based on the debt we have. Perhaps you want to be a stay at home parent, but your family has a heavy debt burden, so you must go to work and send your child to daycare. Maybe you would like to move out of your apartment and into a house, but you can't because of the level of debt you have.

However, if you live prudently, like Matt did, you can make choices based on what is best for you and your family, instead of doing what you have to in order to get out of debt to survive. When Matt's wife is hospitalized, he can put his work on the back-burner and spend time with his family because he's been financially conservative.

Matt King is a descendant of Hawaiian royalty, but because he has lived a conservative financial lifestyle, he has the truth wealth to spend time with family when they desperately need him and to make the best decisions for his ancestors, without thinking about the bottom line.

Making wise decisions doesn't always come easily. Sometimes life events make it difficult or even impossible. To meet 21 people who got into large amounts of debt but were able to get out of it, check out their profiles in the new Debt Heroes book. These amazing people used many methods to get out of debt and back on financial track. The “Debt Heroes” collectively paid off over $1.7 million in debt and the book profiles their success.

Financial Accounts with Free Benefits to Help You Save for Your Child’s F...

Finding and Pursuing Work You are Passionate About
Scroll to top